Shadow on the Mesa 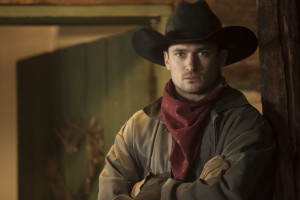 Stoic bounty hunter Wes Rawlins (Wes Brown) comes home to the news that his mother Mary has been murdered.  Having reason to believe that his father, a man he has never met, is somehow responsible he sets out to confront him.  Wes rides to the Eastman ranch where he meets his father Ray (Kevin Sorbo), his wife Mona (Gail O’Grady) and their two children.  Believing that Mary died in a Comanche raid before Wes was born, Ray is shocked to discover that she has been alive all this time and regards his visitor as a stranger.  As Wes spends more time on the ranch he realizes that Ray is in fact a good and honest man.  He finds himself facing the decision to reveal his identity and stand alongside his family as they battle the corrupt neighboring ranch owner and his hired guns in their attempt to seize the Eastman ranch. 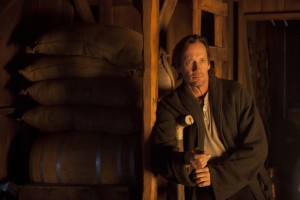 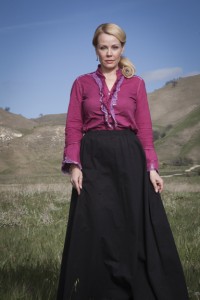